Menu
Donate
For 135 years Mile High United Way has been there. Today...

CELEBRATING 135 YEARS AS THE FIRST UNITED WAY IN THE WORLD

As we celebrate this milestone, we also celebrate the families, individuals, donors, volunteers, and partners who have shaped our 135-year rich history. Our story includes many chapters and is only possible because of you. Now, our collective story continues as we look to the future and ensure all families have the opportunity to thrive. Watch the video to learn more.

Join the campaign! We would love to celebrate your Mile High United Way story on social media. Learn more 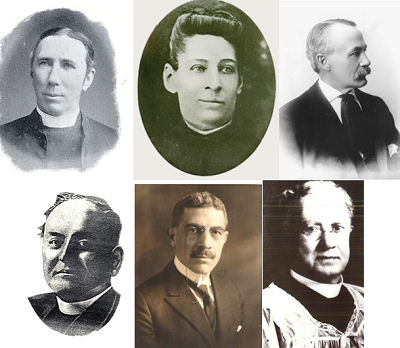 Our story began on October 16, 1887 when a group of visionaries, including Frances Wisebart Jacobs, a priest, two ministers, and a rabbi, came together and formed what is now known as Mile High United Way. Today, the United Way movement spans 1,800 local chapters across the globe. 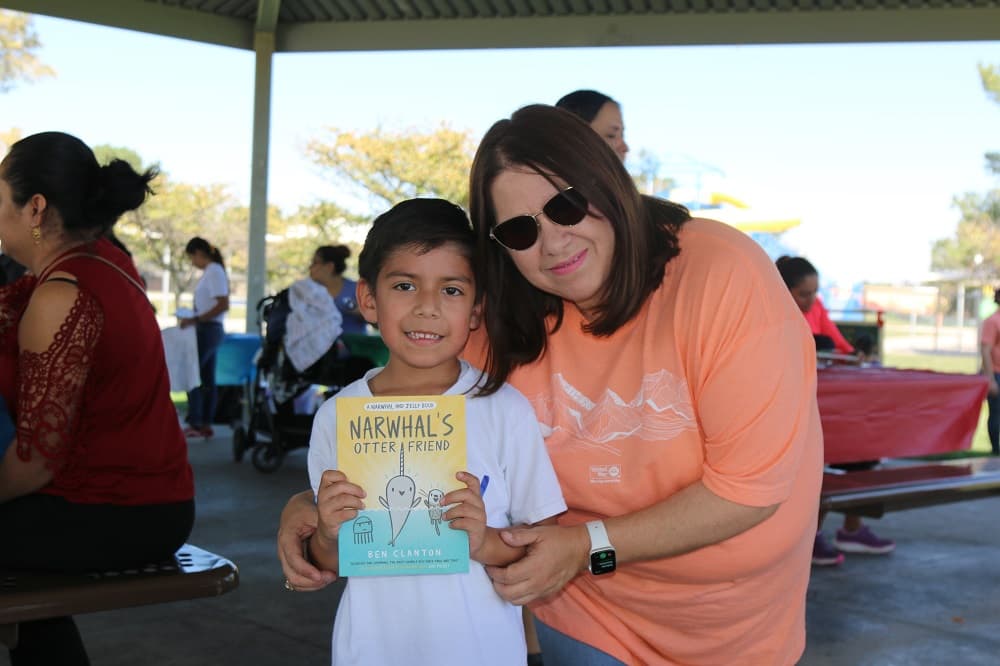 At the heart of Mile High United Way are the many stories of children, mothers, fathers, business owners, volunteers, and partners that we are privileged to work alongside. Together, we are a Community United.

Scroll through the slider below to read a few of these stories. 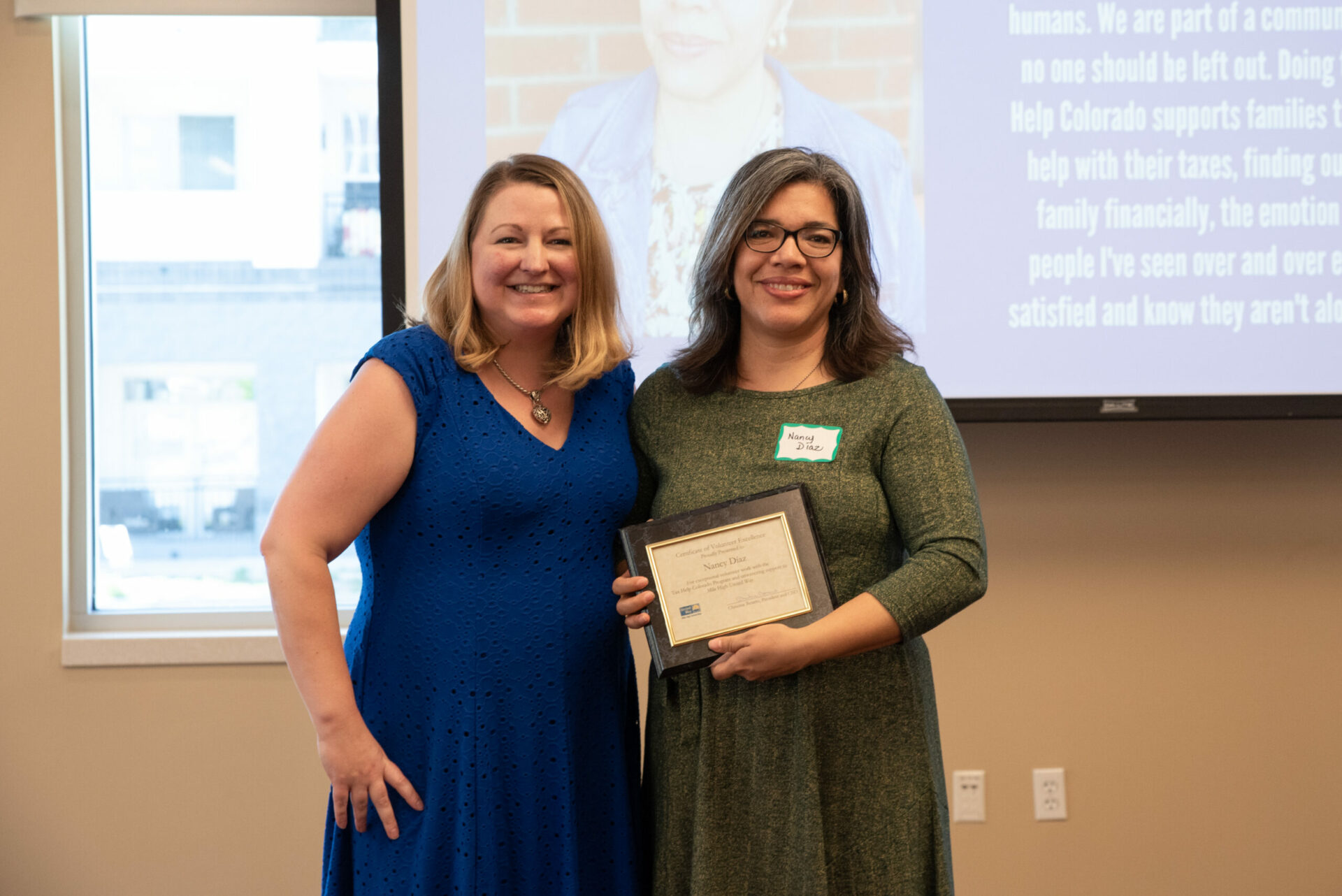 We want to hear from you! Join us in celebrating this milestone year by sharing how Mile High United Way has impacted you.

Creating a stronger, more resilient community is only possible when we are united. A gift to Mile High United Way provides immediate wraparound support to families while building pathways to long-term success. Your gift changes lives. 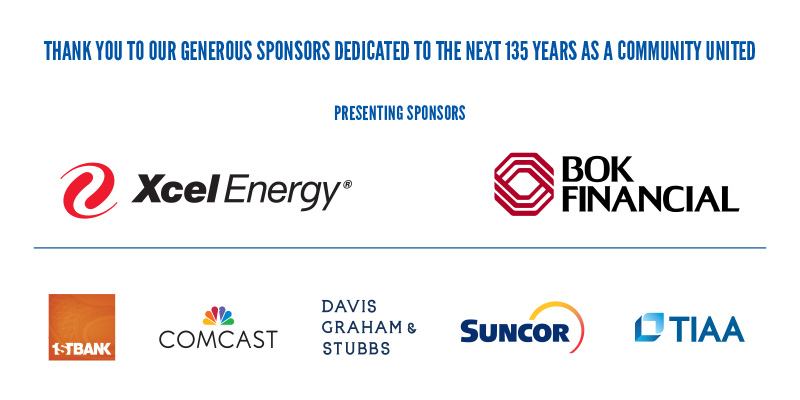 The Charity Organization Society raises $21,700 for 22 charities in its first year.

1917
World War I Changes Philanthropy Across the Nation

During World War I, communities nationwide establish “war chests,” which form a model for the modern-day model of community giving. By the end of the war, nearly 400 war chests exist nationwide. 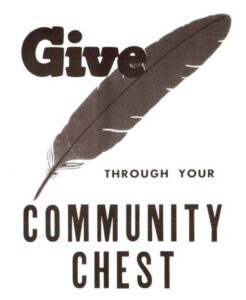 The national community chest campaign adopts the red feather as its symbol.

1950
The “Give the United Way” Campaign Begins

The phrase “Give the United Way” is coined and used by United Way organizations across the country.

The Mile High United Fund officially adopts the name United Way and raises $4.6 million. More than 2,000 United Way chapters have been established across the U.S. and internationally.

World-famous designer Saul Bass designs the international United Way logo, with a rainbow bordered by a helping hand and symbol of mankind at the center. The logo is still used today!

Mile High United Way is one of six national United Ways to introduce long-range planning, which leads to a new mission statement and comprehensive strategic plan.

Ready to Succeed is the first of a succession of innovative programs focused on quality early childhood services. Other future initiatives include the nation’s first childcare rating system Qualistar Colorado. 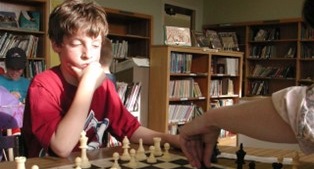 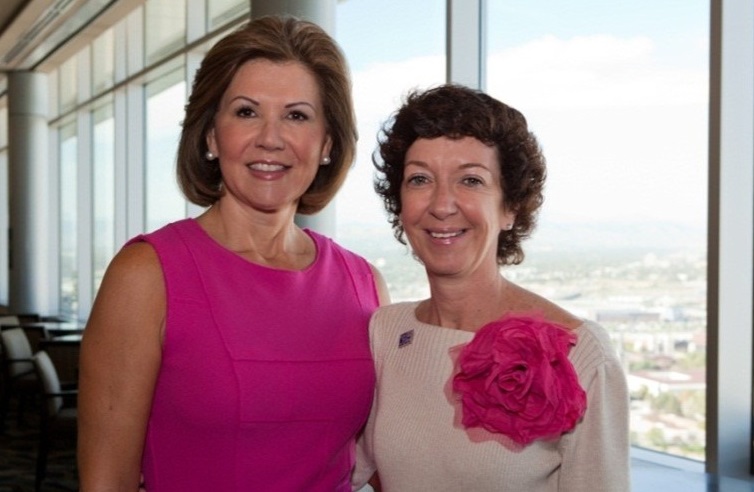 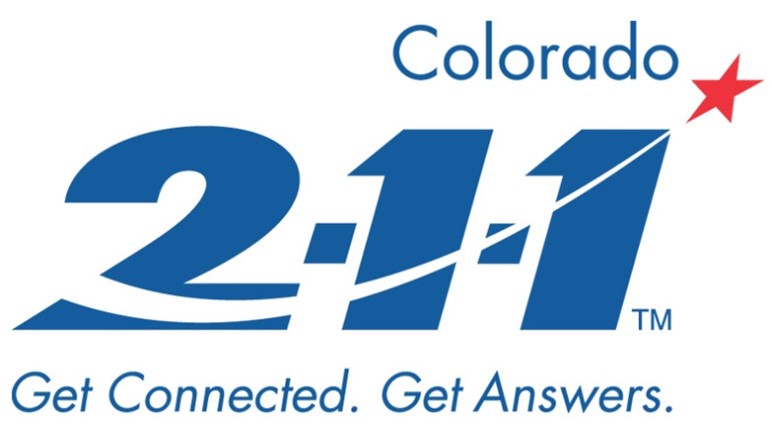 United Way, in partnership with the Alliance of Information and Referral Systems, successfully petitions the Federal Communications Commission to designate 211 for health and human services information and referral. The Mile High United Way 211 Help Center is established. Learn more about 211

2004
The Bridging the Gap Program is Established 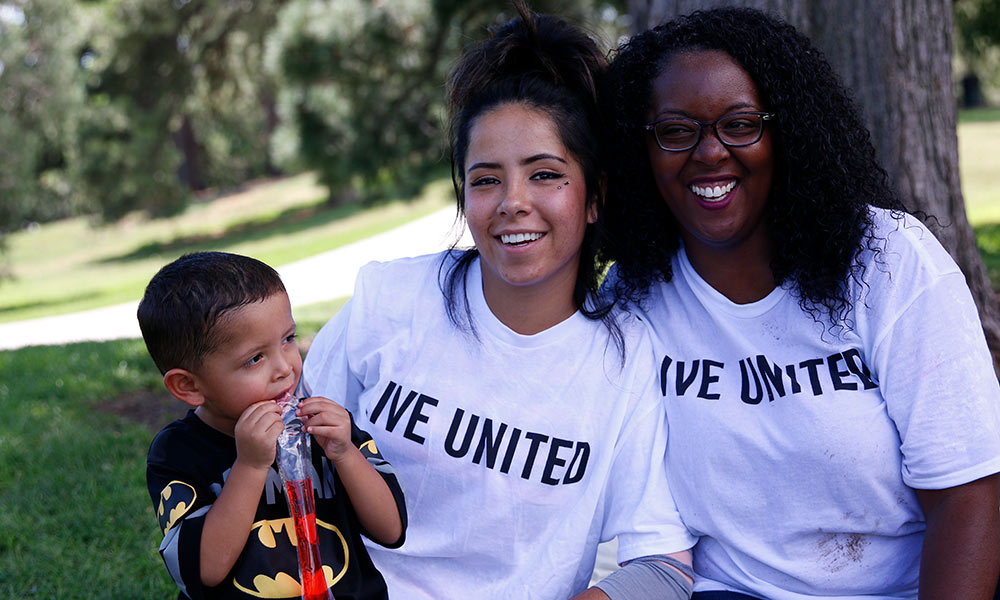 Mile High United Way expands youth success initiatives with Bridging the Gap, a program providing opportunities for young adults who are transitioning out of the child welfare system. Learn more about Bridging the Gap 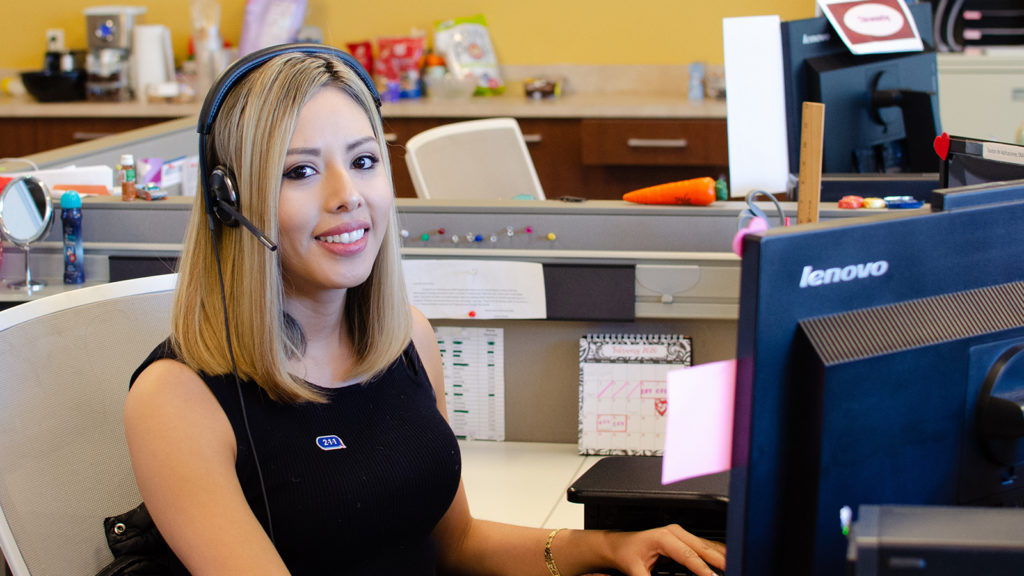 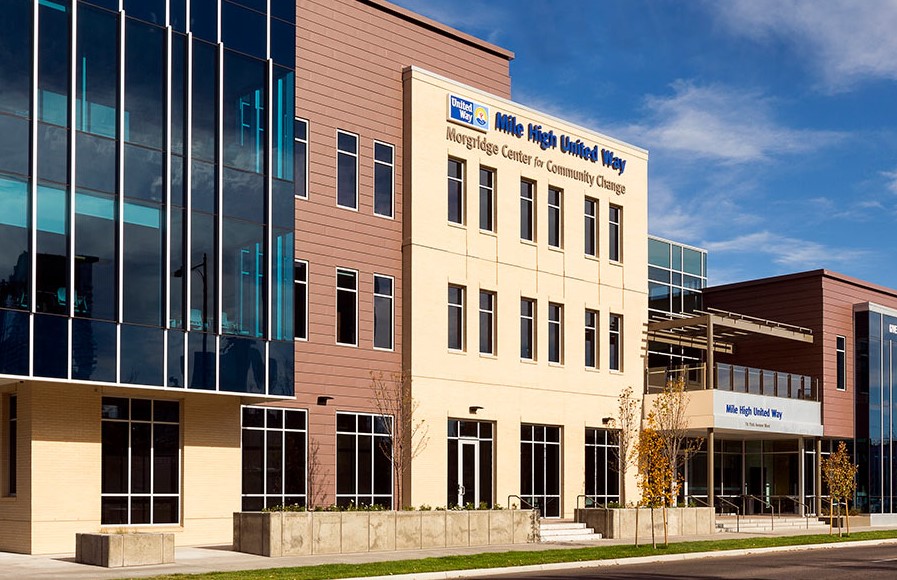 The Mile High United Way team moves into their new 63,000-square-foot building in Denver’s Five Points neighborhood, which includes walk-in service for the first time, the 211 Help Center, and a conference space available for nonprofit partners.

The Temporary Mortgage Assistance Program, in collaboration with Mile High United Way’s 211 Call Center, is established to provide households up to two months or $5,000 maximum to cover mortgage payments if they are facing hardship due to unexpected changes in their employment status.

Administering the Colorado COVID Relief Fund on behalf of the state

Establishing the Keep the Lights on Fund in partnership with other agencies to ensure the survival of childcare providers across Colorado. 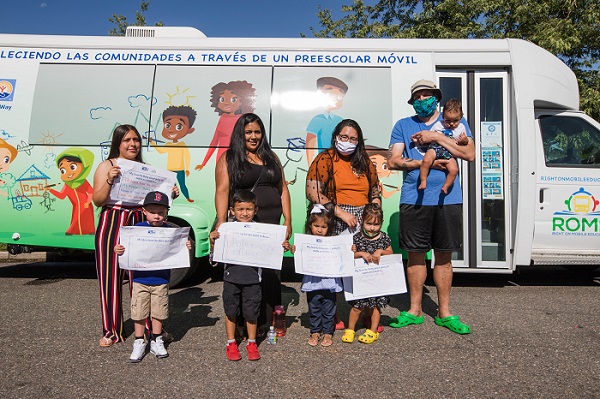 Mile High United Way and Right on Mobile Education launch a mobile preschool, which operates in the Globeville and Elyria-Swansea neighborhoods. This innovative initiative expands access to quality education to Denver families. Learn more about the mobile preschool 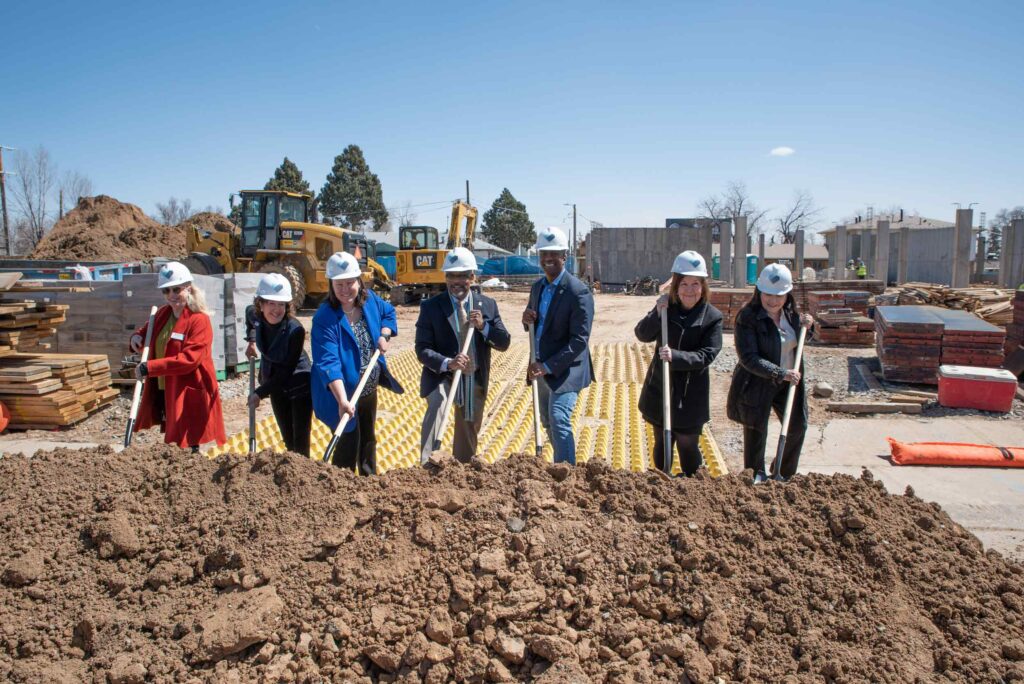 Mile High United Way, Mercy Housing Mountain Plains, the City and County of Denver, and others celebrate the groundbreaking of The Rose on Colfax. The new, mixed-use development will have 82 affordable homes and will be home to the Mile High United Way Early Childhood Education Center. Watch Video