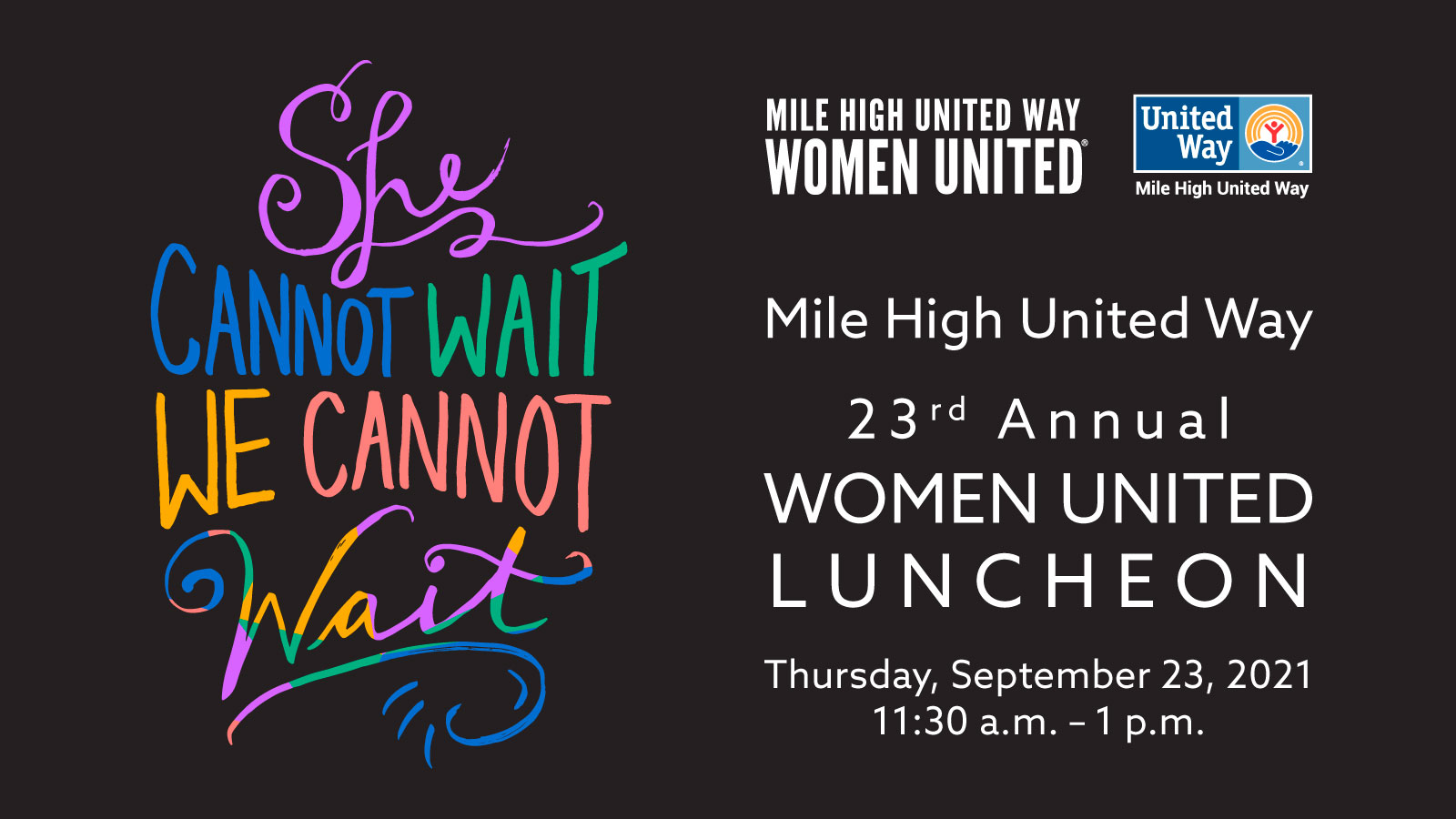 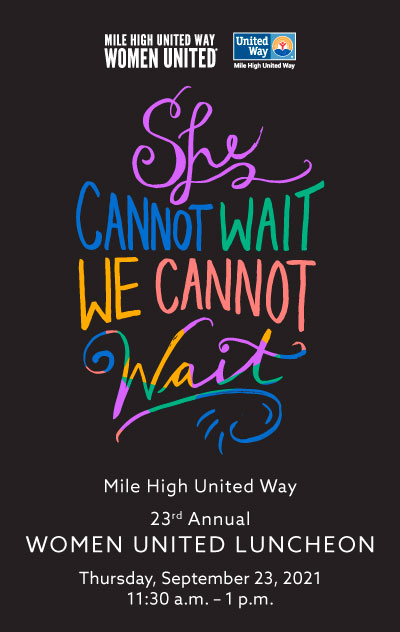 For more than 20 years, our Women United Luncheon has brought the community together to celebrate the power of women and girls. As we reflect on this past year, one message is clear:

Renée Elise Goldsberry is a multitalented actress and singer who has delivered award-winning performances both on Broadway and the screen. She is best known for her role as Angelica Schuyler Church in the Broadway drama, ‘Hamilton’. Renée will be performing two songs in addition to a moderated conversation with Mile High United Way President and CEO, Christine Benero. 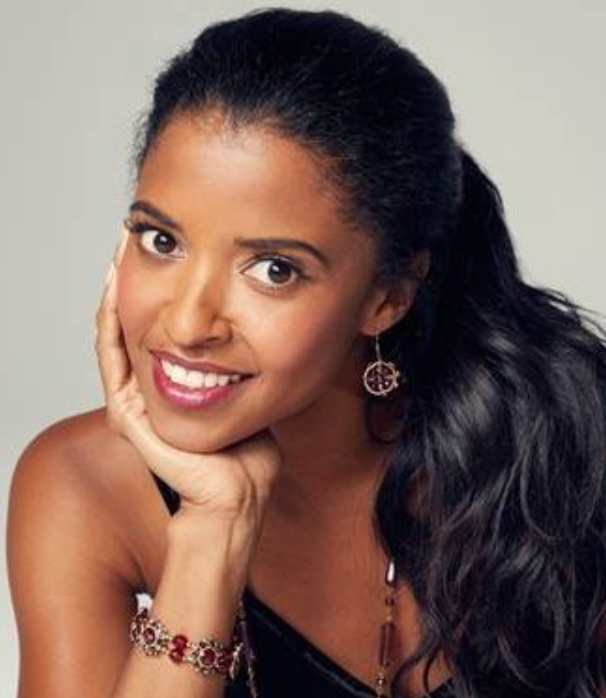 Purchase a sponsorship today! By participating in this event you are directly investing in the advancement and empowerment of women and girls in Metro Denver. 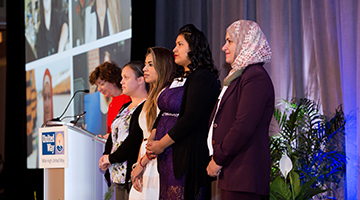 Every dollar from this event will support the Women United Initiative which addresses the biggest challenges facing women and children by investing in high impact programs and responding to emerging needs in our community. 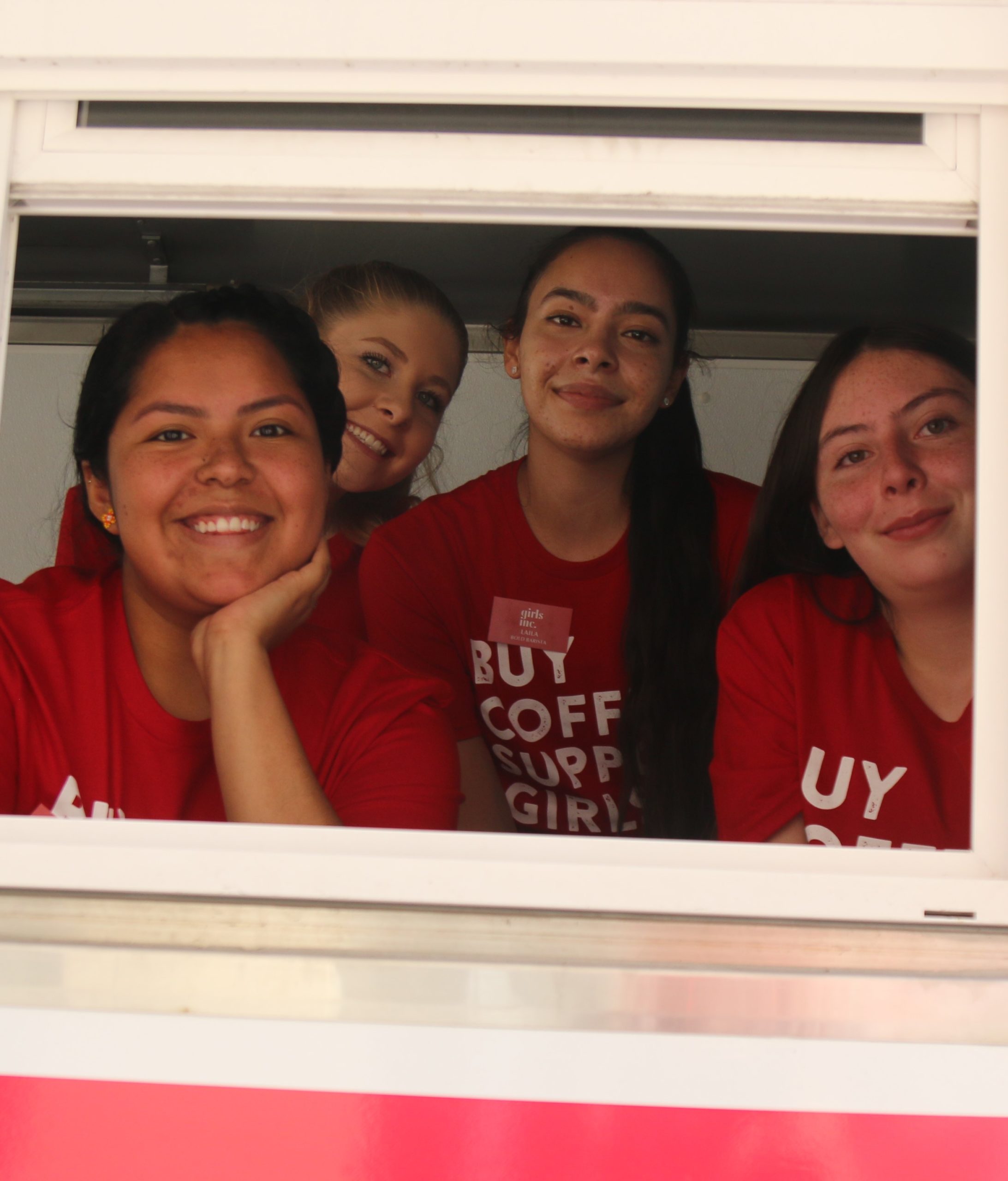 THANK YOU TO LAST YEAR’S SPONSORS: 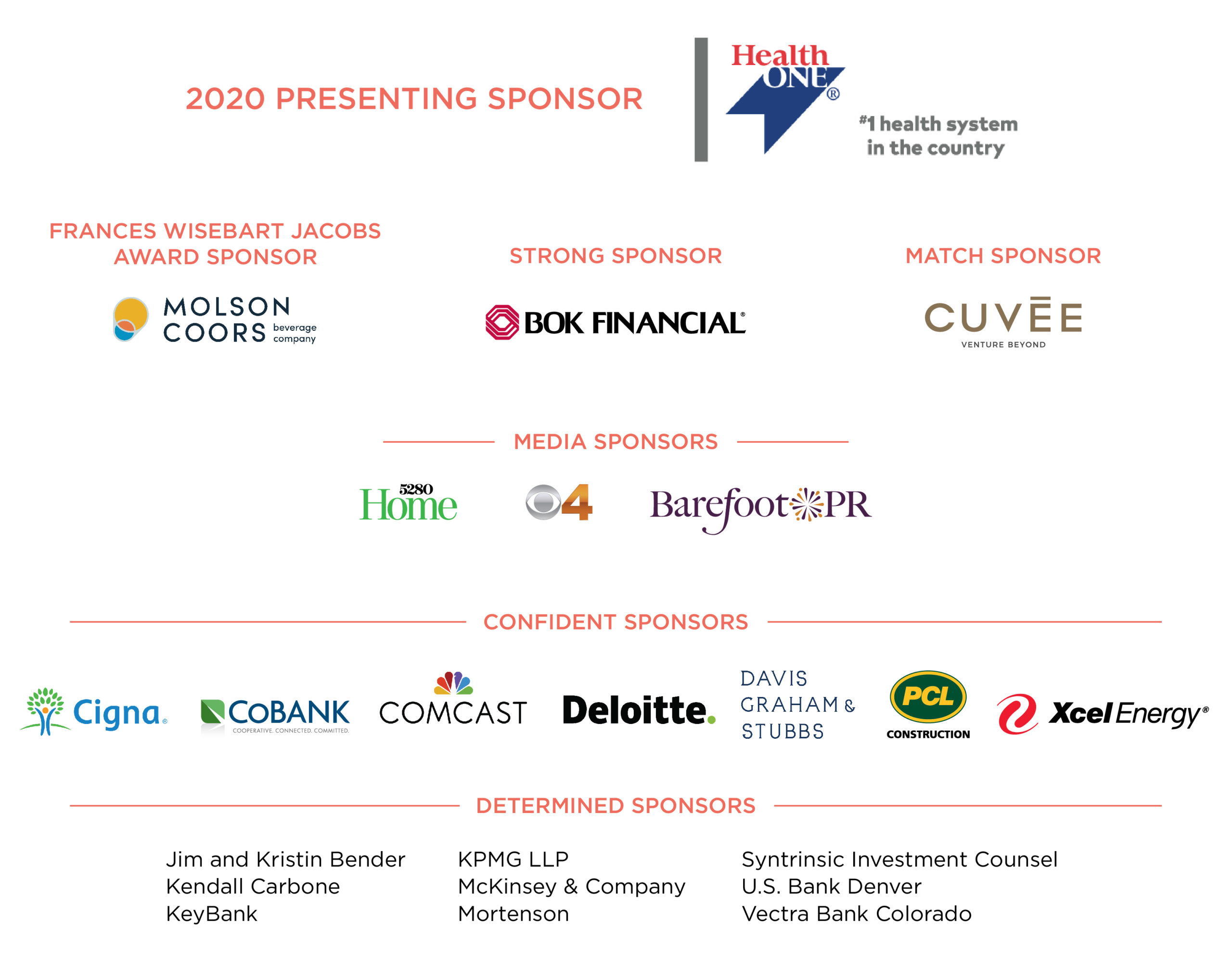 Highlights from the Luncheon