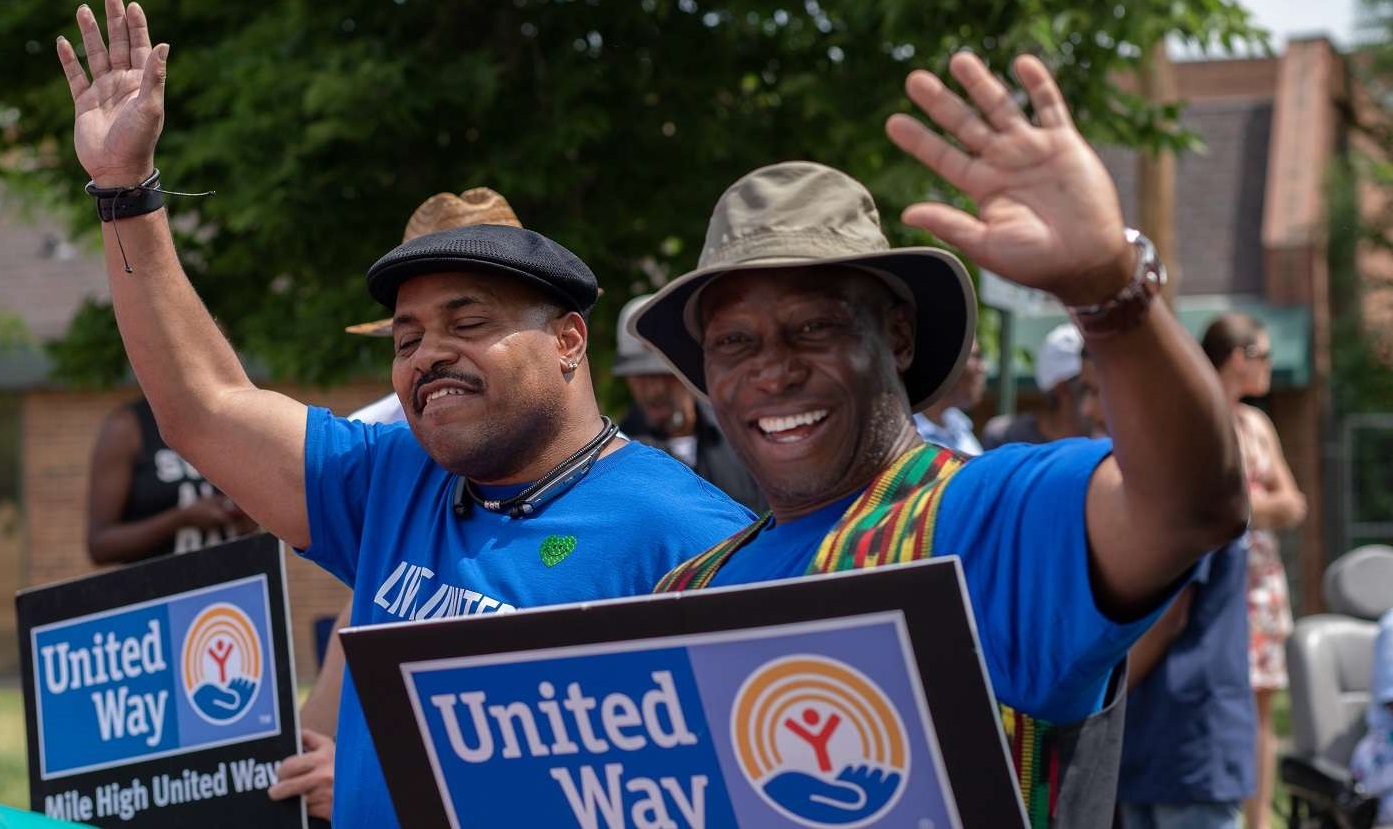 As a child we didn’t celebrate Juneteenth.  Growing up in Denver, I don’t remember even hearing about Juneteenth (June Nineteenth) until I went to college.  And it was part of my own, independent Black studies at Colorado State University, that I learned enslaved Africans, living in Texas, didn’t even hear about the Emancipation Proclamation until 1865 – a full two and a half years after it was signed by President Lincoln.

So, after the war ended in the spring of 1865, with the arrival of Union troops in Galveston that June, 250,000 enslaved people in Texas were notified they were now free. Certainly, something to celebrate!

Although emancipation didn’t happen overnight – in some cases, enslavers withheld the information until after harvest season – celebrations broke out among newly freed Black people, and Juneteenth was born. That December, slavery in America was formally abolished with the adoption of the 13th Amendment.

Juneteenth honors the end of slavery in the United States and is considered the longest-running African American holiday. On June 17, 2021, Juneteenth became a federal holiday.

While Juneteenth celebrates the official end of slavery, today we still have an enormous amount of work to do to ensure the complete participation of Black people in America. In 2022,

We can’t ignore the facts; we still have a lot of work to do.

I believe we must start by acknowledging our painful past, accepting the truth of our history. Since 1619 enslaved Africans have been the backbone of the American workforce. The economic strength of this country was built on our backs. Too often the fruits of our work have strengthened mainstream societies and crippled the Black community.

We must respectfully talk to each other about what that means, what that feels like on both sides. As we celebrate Juneteenth, the country’s newest holiday, let’s stop denying our painful past and uncomfortable present, let’s give each other the freedom to express our hurt and our doubt, and honor the intent of the Emancipation Proclamation.

Let’s celebrate Juneteenth with a commitment to ourselves and each other to participate in conversations and activities that acknowledge the contributions of enslaved Africans throughout American history. 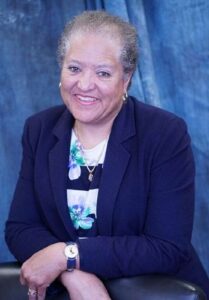 A Denver native with more than 30 years of corporate, business and non-profit organization experience, Gash-Maxey is an award-winning television, cable and film producer. She currently serves on the Mile High United Way Board of Trustees, in addition to holding other leadership positions, including the Denver County Cultural Council.