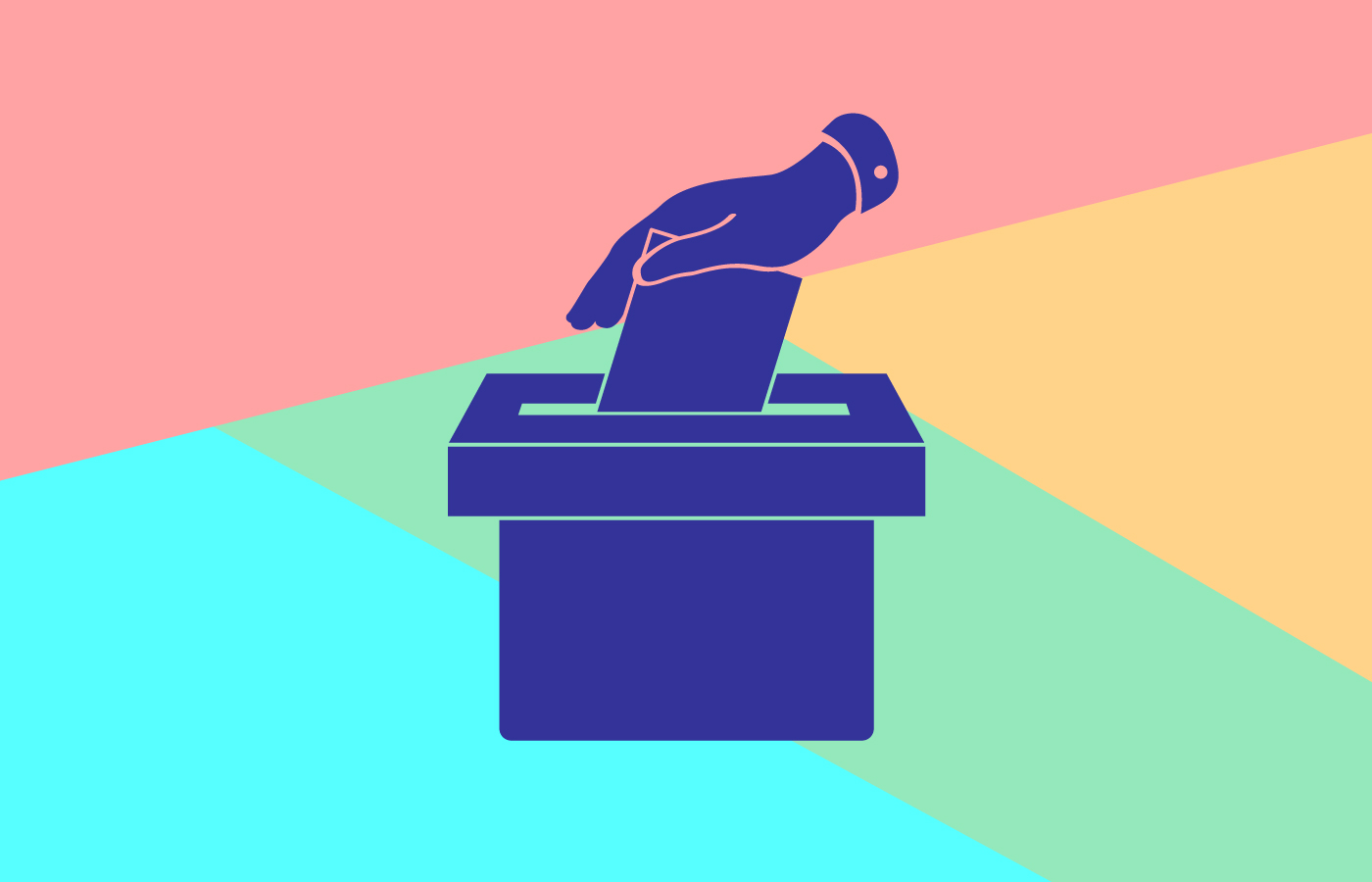 Black History Month: Learn with Us

Black History Month is an opportunity to celebrate and honor the innumerable contributions the Black community has made throughout the history of the United States. As part of our journey as an organization, our Diversity, Equity, and Inclusion Committee put together a learning series including podcasts, articles, and videos focused on the Voting Rights Movement and three incredible women who sought (and seek) to expand access to the ballot: Ida B. Wells Barnett, Fannie Lou Hammer, and Stacey Abrams.

Setting the Stage: Who Can Vote?

Voting is one of America’s most cherished democratic liberties, and it has a long and storied history. While the authors of the Constitution saw voting as a fundamental component of the democracy and perfect union they sought to create, the right to vote was denied for many populations for centuries.

In the beginning of the republic, voting was mainly restricted to property-owning white men, which would later be extended (more in theory than practice) to all men via the 15th Amendment. While the right to vote was eventually granted to women with the 19th Amendment in 1920, white women were the main beneficiaries.

Men and women of color would continue to fight to battle discriminatory voting practices for decades even after technically receiving the right to vote.  The use of violence, the creation of the Literacy Test, Poll Tax, and the White Primary were common tools used to disenfranchise Blacks and women of color from voting (click here for a brief primer on disenfranchisement tools). The historic civil rights movement of the 1950s and 1960s led to landmark legislation that transformed American voting rights (for those of you who watched Selma, the movie portrayed events that helped pave the way for the landmark Voting Rights Act of 1965).

But even today, activists and civil rights groups are continuing to fight voting laws they argue are discriminatory.

Who Can Vote in the US? The Answer has changed throughout history | NPR (6 minutes)

Whose Vote Counts, a film by Jelani Cobb (59 minutes)

Ida B. Wells Barnett and the Alpha Suffrage Club

Ida Bell Wells-Barnett*, better known as Ida B. Wells was born on July 16, 1862, in Holly Springs, Mississippi. She is known to the world as a prominent African-American journalist, newspaper editor, suffragist, sociologist, feminist, and early leader of the Civil Rights Movement. She is also one of the 60 founders of the National Association of the Advancement of Colored People (NAACP) in 1909.

On January 30, 1913, she founded the Alpha Suffrage Club, the first organization to promote suffrage for Black women in Illinois. Black women couldn’t separate race from gender, as both identities played a role in their oppression. The Alpha Suffrage Club not only fought for access to the vote, but for more Black political leadership at the local level. One of its main goals was “showing black women how to use their ‘vote for the advantage of ourselves and our race.’”

‘For the Future Benefit of My Whole Race’: How Black Women Fought for the Vote Before and After 19th Amendment | NBC10 Philadelphia

*While this module focuses on voting rights, we think it is critical to mention the prominent role Wells-Barnett played as the chief spokesperson and agitator in the anti-lynching campaign.  To learn more, read or listen to her important speech, “Lynch Laws in America”

Michelle Duster discussing the life of her great grandmother, Ida B Wells-Barnett (29 minutes) 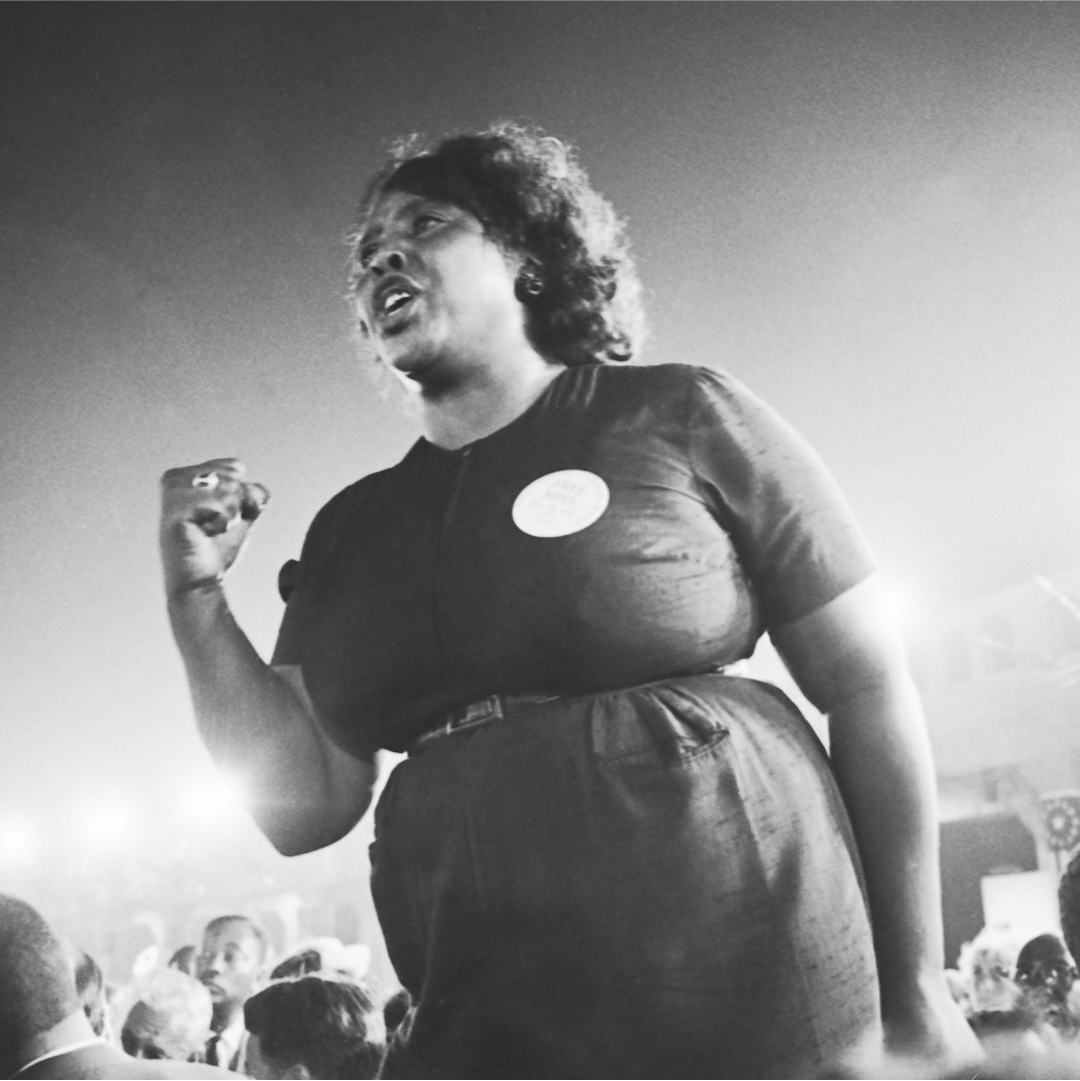 Hamer became involved in the civil rights movement when she volunteered to attempt to register to vote in 1962. By then 45 years old and a mother, Hamer lost her job and continually risked her life because of her civil rights activism. Despite this and a brutal beating, Hamer spoke frequently to raise money for the movement, and helped organize the Mississippi Freedom Democratic Party (MFDP), to challenge white domination of the Democratic Party.

In August of 1964, more than 60 MFDP members traveled by bus to the Democratic National Convention in Atlantic City, New Jersey with the aim of unseating the official, all-white Mississippi delegation by challenging the legality of the segregated delegate election process, which violated party rules and federal law.

President Lyndon B. Johnson feared that her speech at the convention would offend Southern Democrats, whose support he needed for re-election. He preempted Hamer’s televised testimony with a press conference. But later that night, the major news networks broadcast the former sharecropper’s shocking story of the racist brutality she suffered simply for registering to vote and encouraging other black citizens to do likewise. Hamer’s speech, which many say rivaled Martin Luther King’s I Have a Dream speech, questioned the system that allowed for the systematic disenfranchisement of a race: “Is this America? Land of the free? Home of the Brave?” 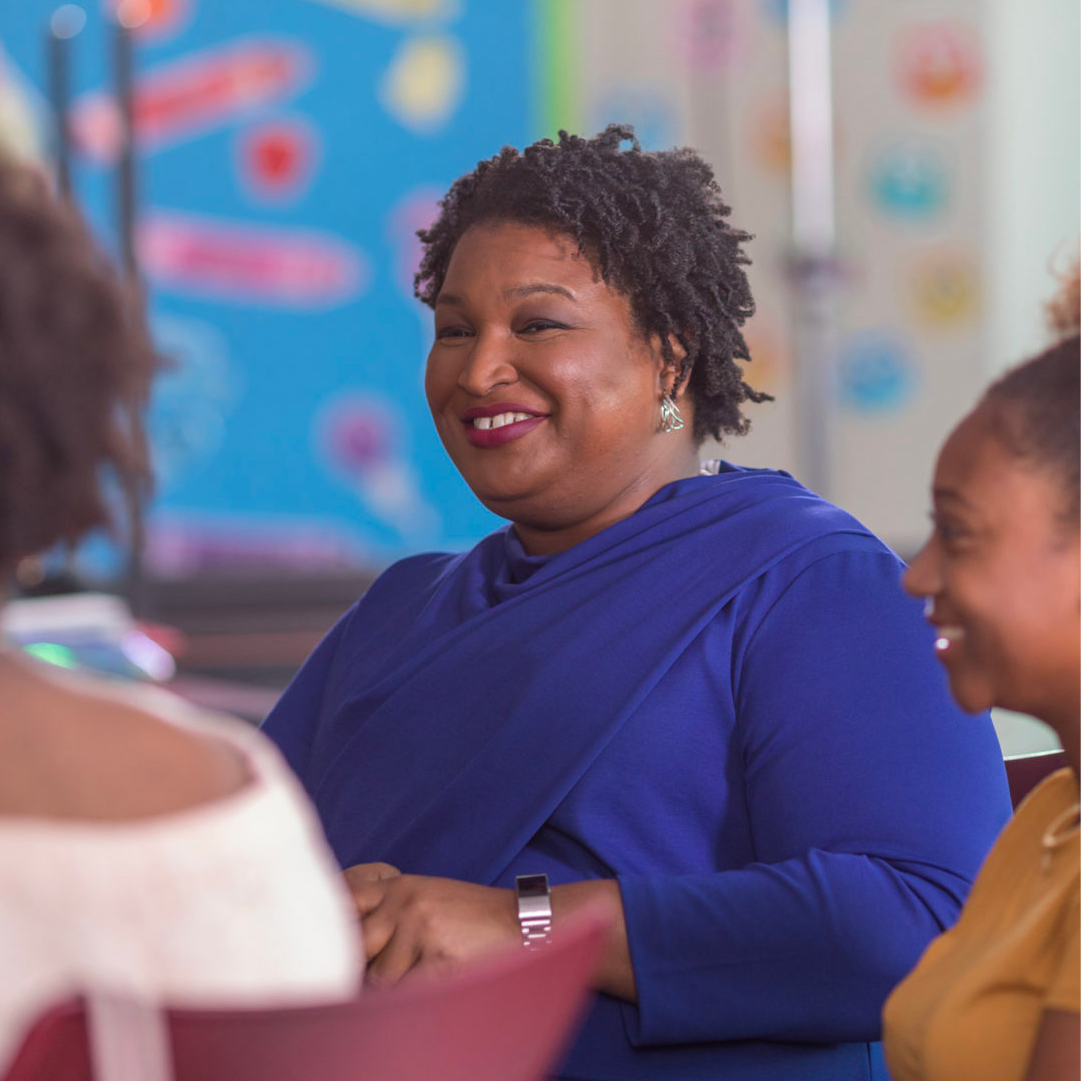 Political leader, voting rights activist, entrepreneur, and author Stacey Abrams made history and captured the nation’s attention as the first Black woman to become the gubernatorial nominee for a major party in any state, going on to win at the time more votes than any other Democrat in Georgia’s history.

After eleven years in the Georgia House of Representatives, seven as Minority Leader, Abrams became the 2018 Democratic nominee for Governor of Georgia in what was one of the most-watched and closest elections of the year. After witnessing the election’s mismanagement by the Secretary of State’s office, Abrams launched Fair Fight to ensure free and fair elections. The impact of Fair Fight led to Abrams being named to the Forbes list of “World’s Most Powerful Women In 2020.”

Stacey Abrams, voting rights activist, on why voting should be accessible for all | CPR

Mile High United Way does not endorse any political candidate, this is a learning module as part of our Diversity, Equity, and Inclusion journey only.