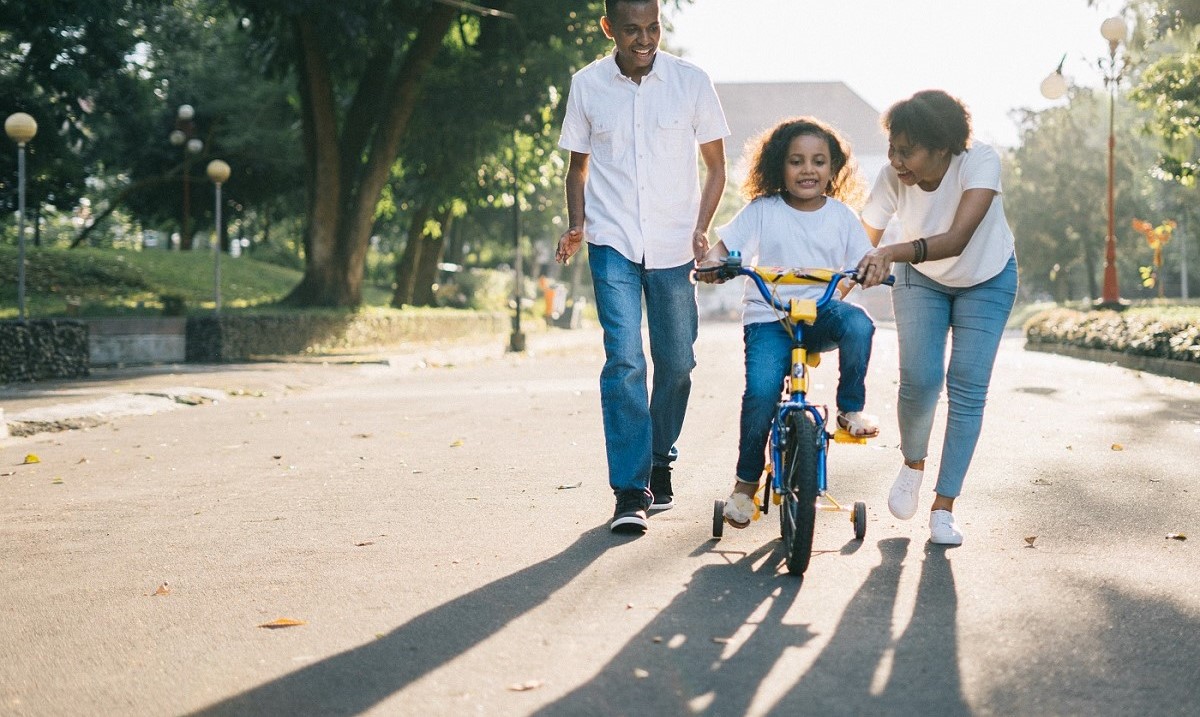 By Roweena Naidoo and Elliot Goldbaum

While we work to put an end to the COVID-19 pandemic, we need to keep doing everything we can to support people who have been unemployed or underemployed, workers who earn low-wages, and families who are struggling to make ends meet.

The last year has been a difficult one for workers in industries hit hardest by the pandemic, and for many of our friends and neighbors it’s nearly impossible for them to cover even essentials like food, rent, and utilities. Every day, people across Colorado are making difficult, heartbreaking decisions about which bills to pay, whether to buy food or medicine, and how to make it through the coming months. Mile High United Way and the Colorado Fiscal Institute are both committed to fighting for those families and opening more opportunities for them to succeed by supporting effective policies.

That’s why we always spend time the last week of January to raise awareness about the Earned Income Tax Credit (EITC) on EITC Awareness Day. One of the best ways we can get more money into the pockets of those struggling workers and families in our community is by connecting them with the EITC and the Child Tax Credit (CTC). The EITC and CTC are both proven, effective ways to boost incomes of people regardless of their race, ethnicity, or ZIP code, and because low-income workers are disproportionately Black and Brown, we know these policies can make our tax code more equitable for people of color.

Importantly, because the effects of the pandemic will be with us long after the virus is eradicated, these tax credits are also positive, long-term policies that encourage work, boost incomes, and reduce poverty among family with children. In 2017, the average EITC for a Colorado family was $2,153, which is enough to pay for two months’ worth of food or child care for a family of four with two kids. For a struggling family, it makes a huge difference.

Though the EITC and CTC are both heralded as effective policies, we can make them better. Congress already made one small, effective change by allowing workers and families who claim the EITC to use either their 2019 or 2020 income when they file their taxes, but we can do more.

By expanding the EITC for childless adult workers, it would supplement the limited earnings of the front-line workers who prepare the food we all eat, provide in-home health services to older Coloradans, and care for Colorado’s kids, as well as those who are keeping the economy moving by handling, packaging, and transporting goods. If these workers were no longer excluded from the EITC, it would make our tax code more fair and less slanted towards those with the greatest means. We can help make it easier for these workers to pay their bills today and build the financial stability they need to succeed in the future.

Another group of taxpayers who are currently excluded from the federal EITC and CTC are undocumented immigrants, many of whom file their taxes using an Individual Tax Identification Number (ITIN) instead of a social security number. Colorado immigrants pay billions in federal, state, and local taxes but are ineligible to receive these federal tax credits. Fortunately, state lawmakers made history last year by making Colorado the first state in the country to allow ITIN filers to claim the state EITC.

In addition to the benefits for families who receive them, the EITC and CTC are effective policies because they can benefit all of us by stimulating the economy. When families who earn low incomes get an influx of cash like a bigger tax refund, they tend to spend it on things they need, and are likely to spend it in their local economy. Look no further than the stimulus passed last year to see how getting more money into people’s pockets can keep a sluggish economy going.

Coloradans already receive approximately $730 million in federal EITC money every year, according to Get Ahead Colorado, a nonprofit that helps spread awareness about the credit. But we know that many thousands of Coloradans who are eligible to receive the EITC don’t claim the credit. We must do more, not only to increase eligibility, but to make sure everyone who’s eligible to do so gets this important financial lifeline.

Our state, our country, and the entire world is at a crossroads. While we wait for vaccines to be distributed and taken more widely, it’s critical to remember that our communities are all connected, and we all rely on one another. When families can’t afford the basics, it hurt all of us, but we know there are ways to help support them through public policy.

We urge Senator Bennet, Senator Hickenlooper, and Colorado’s entire Congressional delegation to let the rest of Congress know the EITC and CTC are important to the people of Colorado, and to our shared recovery. Not just on EITC Awareness Day, but every day.

Roweena Naidoo is the senior director for policy and impact investing for the Mile High United Way and Elliot Goldbaum is the director of strategic communications for the Colorado Fiscal Institute.