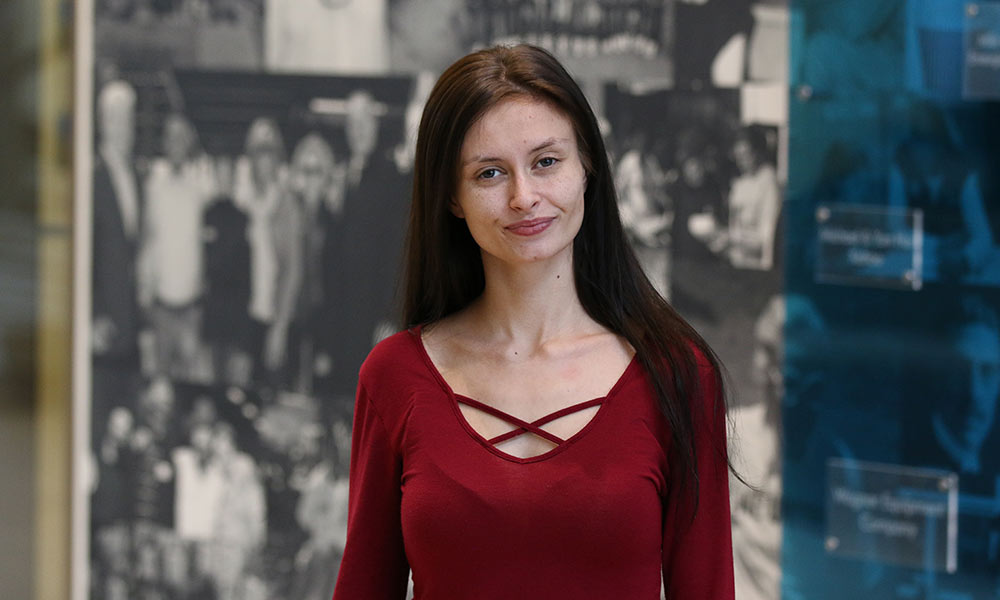 Antoinette recalls that she stopped trying in school after 7th grade.

She got frustrated that she learned differently than her classmates and started skipping school. Without much support at home to get her back on track, she dropped out in 9th grade. Things deteriorated from there—she began to act out and make risky decisions, which landed her in residential care.

When she “aged out” of the child welfare system, things looked bleak. Looking back, she says, “there was a point in my life when I wasn’t doing anything.” Before she came to Mile High United Way’s Bridging the Gap program (BTG), she was homeless for three months.

When she received housing and support through Bridging the Gap, the skies started to lighten. She found people who believed in her and started to believe in herself, too. “Just [my Independent Living Coach] being there and not giving up on me made me want to do better for myself,” she says.

She was nervous about re-engaging with school, since it had gone so poorly last time she tried. But with her newfound stability and a growing network of supporters, she decided this time would be different. She is working hard toward her GED, loves school, and feels excited for her future, which she says includes college and a rewarding career in healthcare or culinary arts.

Bridging the Gap can be a lifeline that helps young people get their lives back on track. With the cost of housing in Metro Denver, life as a young person exiting the child welfare system without a degree can feel like a treadmill—working hard, but staying still.

Antoinette puts it more bluntly: “Without BTG, I would have had a [expletive] life. I would not be able to go to school and would have to work all of the time to pay rent.”

Bridging the Gap has helped Antoinette change the odds. She knows where she’s going, and she knows people are invested in helping her get there. And now, she wants to help others like her understand that a better future is possible. “Even if it seems like it’s hard,” she says, “don’t give up.”

Learn more about Bridging the Gap and how you can help young women like Antoinette move on to a successful life, after foster care.